It’s the start of a New Year, a New Decade. In the first month of a New Year some people want to change. Change from who they were or became in the past year to become a better version of themselves. If this is not who you are and this topic does not interest you then feel free to move on to some other topic or blog.

Maybe you have decided that you want to better yourself with a new weight-loss plan, work-out routine, buy a new car, read through the Bible, or read a few books. This takes motivation and determination to do, especially if you want to do it through the whole year.

I am not saying that it is impossible to achieve your New Year’s Resolutions, but I am saying they are not going to be easy to achieve without effort. You will have to go against your feelings occasionally in order to succeed at what you are trying to accomplish. I do believe you can achieve anything you set your heart to but not without effort.

What if there’s more to life than the here and now? What if we won’t get away with all our thoughts and actions like we thought we would? What if we can’t control our future or even our here and now?

Right now I’m left to help myself sort through all the bull shit I’ve brought upon myself. Why? Maybe it’s because I never listened to my parents countless warnings about “If you don’t do something to change it now, you will regret it later in life.” Now I regret it.

I regret all the times when I was mad and stormed off to my room (quietly so I would get away with it). I regret that I swore during those times (also quietly). Quietly and behind there backs–I would curse them. I was mad enough to wish my whole family dead. I hated my life and I didn’t even have that legitimate of a reason.

Teenagers, why are we so quick to judge our parents? They are trying their best to help us. It’s a learning experience for everyone involved.

Parents and adults, do keep in mind that not every child goes through that rebellious teen phase. There are some teenagers who are actually not as troubled as others and you need to give them the benefit of the doubt.

Also some teenagers seem rebellious because they (1) are rebellious, (2) are hiding something, (3) are troubled, or (4) are abused. Some teenagers feel like they don’t get enough attention and the only way they will get it is if they fight or fightback. Some teenagers feel like their voice isn’t heard enough and their self-esteem is low. To raise their self-esteem they try to get attention by doing exactly what you don’t want them to do.

Some teenagers feel like their life is inadequate and that they need to cut or commit suicide to get out of being who they are and how they are being treated. The “tough” and the “weak” alike both can be tougher or weaker than they actually are.

Don’t judge a person by their actions. They may be genuinely hurting on the inside.

So yesterday was July 23, 2019. Yesterday marked nine years of One Direction. No, they haven’t been together all this time but they still exist. It’s as simple as this: once and a while even you and I need a break, but just because we’re taking a break doesn’t mean we don’t exist. We are still very much alive.

Did anyone else celebrate nine years of One Direction? Niall Horan did. Liam Payne did. Louis Tomlinson did. I did. Sadly Harry Styles and Zayn Malik chose not to.

I still like to think that Zayn is part of the band. He was there in the beginning and I believe they all love each other. I wouldn’t be surprised if they miss each other.

If there were any differences I’m sure they have been solved. A few days ago Mirror posted “Drugs, meltdowns and ‘gay sex’ rumours – how ‘rivalry and hatred’ tore One Direction apart.” To which Louis Tomlinson responded: “Biggest load of bullshit I’ve seen in a while. Typical unprovoked venom from The Mirror. Couldn’t be further from the truth!” I’m proud of Louis for sticking up for the truth.

I love One Direction. I am not the craziest Directioner. I have not memorized every detail of their lives, but I believe in them and I will not believe in every rumour out there about them.

I just want to say a heartfelt Happy Nine Years to One Direction. You guys rock. I believe in you. Keep up the good work. Come back soon if you want to. We miss you. 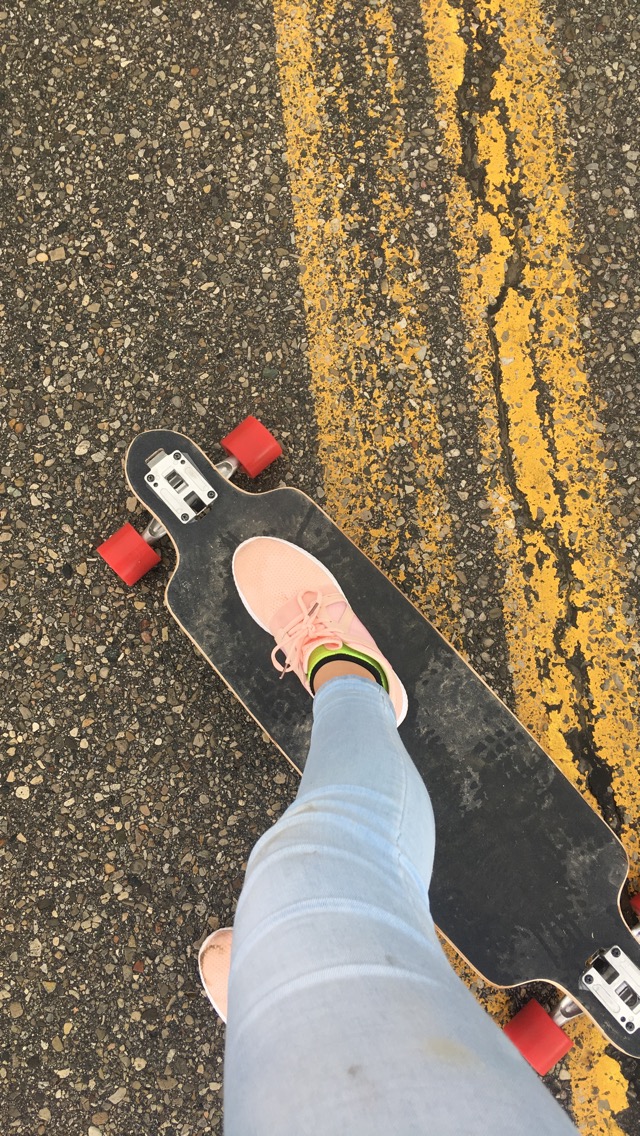 It all began on a fine day in December/January when my now ex was with me every waking minute that he could be (which was every weekend, one day a week, or on Christmas week about 3-5 days).

I was just having way too much to do with him. Texting almost non-stop, being with him once a week, him taking me for granted, me wanting more space but not saying it, me getting frustrated with a lot of things he did and didn’t do– I was getting frustrated. My thoughts turned in my head way too much. I doubted my self-worth, my identity, my faith in God. Not very much though.

I broke it off with him in January and started living a better life. The single life. I tried harder in my walk with God.

Then… I don’t know exactly how it all happened but I know some of it. I felt like a disappointment to my family. I felt like I couldn’t do anything right. I felt like I didn’t have any friends. I wanted to cry almost 24/7.

I became depressed and anxious. I started cutting, swearing a lot heavier, wanting to run away, thinking suicidal thoughts, and getting panic/anxiety attacks.

When people found out they literally begged me to stop. My parents asked why I’d do that but I couldn’t tell them because I only knew they wouldn’t understand. I was the most rebellious to God and my family during that time.

I have a celebrity crush. Shocker! Harry Styles from One Direction is my celebrity crush and I would love to meet him someday! I’d like to get to know him as a friend for awhile! He seems like a nice guy. He is also good at singing and he’s really talented.

I am slightly (whether that’s under exaggerated or not I don’t know) obsessed with One Direction. I know what you’re thinking, “It’s 2019, girl, get over them.” Yeah, well, I only became a fan in 2019. They say they’re still coming back. I’m waiting. Some of us fandom think it’ll be 2020 and others think it’ll be 2021! Whenever it is I hope it’s soon!

Hey there! Thanks for joining me! I’m eighteen and I’ve been a Directioner since April/May 2019! I joined WordPress on June 5, 2019! This blog is simply a place where I will be able to ramble my thoughts! Thanks for stopping by!